Homenews and updatesInsightsInteresting Insurance Facts That Will Blow Your Mind

Interesting Insurance Facts That Will Blow Your Mind 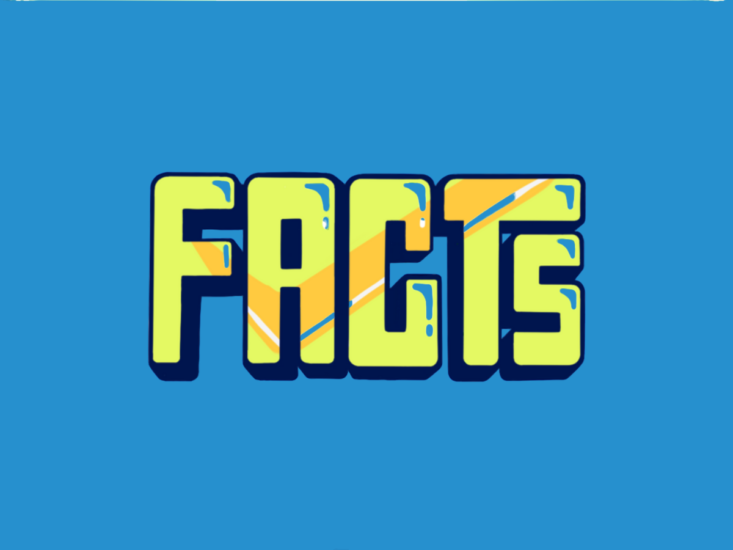 When it comes to insurance policies, we often think dry and boring. Some policies, however, are the furthest thing from that. We’ve compiled a list of some of the most interesting insurance policies taken out over the years! We hope they blow your mind just as the blew ours!

Did you know that Heidi Klum’s legs are insured for a whopping $2.2 Million?! The model and TV personality took out a policy back in 2011 to have her legs insured. She also claims that her right leg isn’t worth as much due to a scar caused by falling on glass. The phenomenon of insuring body parts began in 1920 when silent movie star Ben Turpin, began the trend when he bought a $25,000 insurance policy in case his signature crossed-eye ever un-crossed!

The Mona Lisa has the highest insurance value ever for a painting in history estimated at an outstanding $2.6 Billion! Painted in the early 16th century by the great Leonardo DaVinci, the Mona Lisa was assessed at USD 100 Million in 1962. With inflation and a surge in art prices today, the Louvre masterpiece is worth $2.67 Billion. Another point to add is that in 2014, a French TV station suggested that the painting could be sold to ease the national debt! Objects of art can typically be insured against any risk, from vandalism to theft. The amount of insurance premium is not only based on the value of the painting itself – but is also calculated based on art transportation, professional packing, and exhibition safety measures.

The Loch Ness monster, is it a myth? Or is the legendary creature just in hiding? For some, it’s real enough to take out an insurance policy against! Back in 2005, swimmers were insured for $1 Million against Loch Ness monster bites. Similarly back in 2013, a shipping company that operates cruise ships on Loch Ness took out a policy that would cover them for up to $1.5 Million worth of any damage the creature might inflict on their ships.

Whether you believe in UFO’s or not, UFO insurance is all too real. Alien abduction insurance, also known as UFO insurance, is supposed to cover you in the event that you’re abducted by aliens. Of course, substantial proof is needed to make the claim, but since the policy was created in 1987, there hasn’t been an event as such. If the event occurs however, we’re happy to let you know that the UFO Abduction Insurance Company in Florida sells a $10,000,000 alien abduction policy to provide you with financial relief from the green big-headed beings.

Gennaro Pelliccia, a food expert who works for UK coffee house, Costa Coffee, had his taste buds insured by the coffee chain for a whopping £10 Million. In an interview with the Telegraph, Gennaro claimed that his taste buds could distinguish thousands of different flavors in order to detect any defects with Costa Coffee products. Talk about being a coffee lover!

The soccer superstar had his legs insured back in 2006 for around $196 Million – which was at the time, considered to be the largest personal insurance policy ever taken out in sporting history. Due to his wide range of work in advertising and modeling, the insurance deal was believed to protect the soccer legend’s face as well.

how can we help you?

Contact us at the nearest office to see how we can help you or your business.